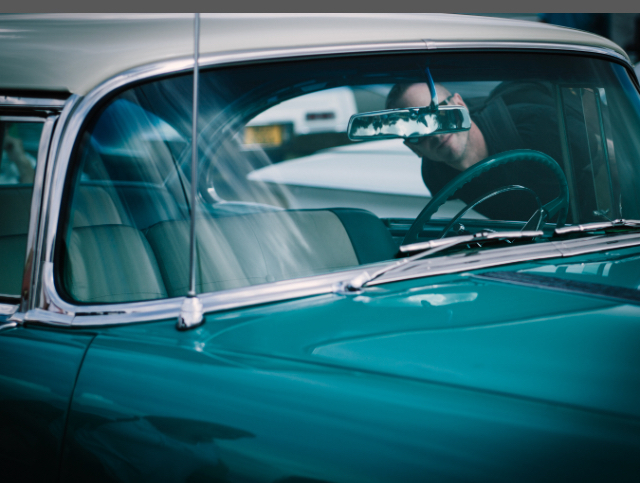 Goals are dreams you write down. Have you heard that? There are dozens and dozens of articles and blogs about the differences between dreams and goals.  I’ve been thinking about the differences as I have seen some people achieve some remarkable things.  I remember when they started their journey. I’ve noticed several people in my circle who have conquered dreams of getting healthy and achieved success.  They were no longer interested but they became committed and boy does it show!  This is the difference to me between dreams and goals.

We may dream about losing weight, going to school, learning a new skill, finding a different job. We are interested in the idea. We think about it, talk about it, maybe even do some research. It stays there, an interest.  I am interested in all kinds of things! Then at some point, the interest becomes different, it turn into a commitment.

A commitment is interest with a goal.  It’s measurable, we create accountability to check in and measure progress. We seek out mentors or coaches to help. We are consistent because we are committed to success. Commitment turns thoughts and ideas into actions. It’s the work that achieves the success.

Craig Jarrow offers a great list of 10 differences between dreams and goals.  I like his list. The concepts are sound.  There are many differences.  I would add that I think we need a dream, an idea, an interest to create a goal to make a commitment. They depend on each other! We need to think and imagine something before we make it real. Thinking is the beginning to changing.  Dreaming is an important component to goals.

As I have watched the transformation of people in weight loss, careers, educational goals, etc., I think wow, if I had started and been committed when they were, where would I be today? It’s mind-blowing what we are capable of once we make the commitment.  How do we turn that switch from interest to commitment? It takes work. It requires a belief, faith in our ability to achieve. For some people, they don’t ever move past the interest. They have all the ideas and interest and dreams and never are able to move into commitment.

Making a commitment is a decision.  Some people can make that decision and change. Think about people who have managed to quit smoking cold turkey! That’s an amazing accomplishment. Most of us will be more successful with a person that believes in us and encourages us to make the commitment.  This is helpful to make and keep commitments. I like to announce my goals publicly to create accountability with my friends! They check in on me and want to cheer me on to success.

I thought about becoming a Certified Business Analyst Professional for a couple of years. I was interested in it. I volunteered with IIBA and was president of a chapter. I thought it would be a good idea.  Then one day I became committed. I paid for my registration and scheduled a date for the exam. I announced it publically and declared I would be certified by the end of the year.  This seemed like a reasonable idea. I had months and months  before the date arrived and I felt good about declaring it. I bought study materials and read through them. Then months turned into weeks and I got serious. I studied so much my kids said, wow I have never seen anyone study so much! It was a good example to them about how hard you need to work. I had some professional credibility on the line and I had declared I would do something. I believed I could and I worked to make it happen. I was committed. The day of the exam came and I took the exam. I knew I was close to passing and was scared to hit submit. I said a quick prayer and then took a deep breath and hit submit. I was elated when I saw on the screen that I had passed! I felt amazing! What a great experience to turn a thought into an interest into a commitment and then into a realized goal!

Keep thinking, dreaming, and being interested. Some of those interests will turn into a commitment when you decide to make a goal and take action. I believe that anything is possible when you dream it and work to make a commitment. Find what you want to commit to and get to work to make it happen!

Heather, A BA Without Borders